But I don’t HAVE the numbers! 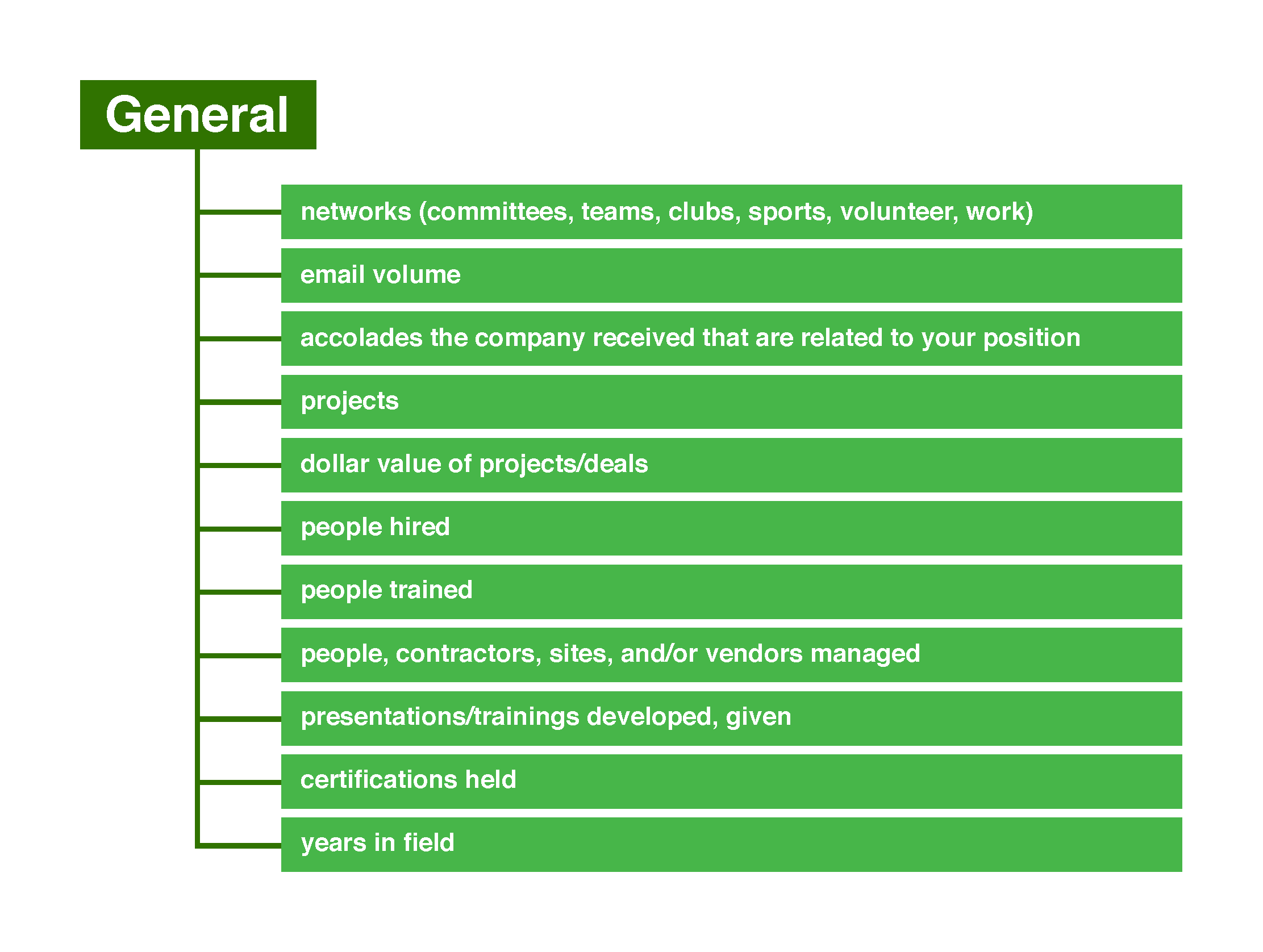 It’s tough to convince someone how well you managed your team unless there’s a big number next to it. But what if you aren’t in sales, you don’t bring in clients, you don’t make countable widgets? How are you supposed to show numbers when your job doesn’t affect the bottom line? You’ve looked, you’ve thought about it, but you just don’t have the numbers.

Sorry to be so blunt, but that’s bull. You do have the numbers, and we’re going to find them.

A radio host in national syndication hired me to do his résumé.

“Hagan, are you serious?” you’re probably thinking, “That kind of job has tons of numbers!” Sure enough, he sent me a few numbers – stations that syndicated his show, leader in key demographics, views on his show’s YouTube channel. He was all set, right?

Maybe you think this kind of job has plenty of numbers compared to yours, but he didn’t think there was any more he could find. This is the biggest problem people face in coming up with a great résumé content. Keep reading, you’ll see how we take the stress out of the process of digging them up.

I asked about his show’s reach – not just how many people tuned in to the station, but how many people listened to his show. He responded with this: “To break down my numbers for my individual shows would be too difficult to estimate. And those are numbers that I unfortunately do not have.” Does that sound familiar?

What we did know – or could find – was the station’s “cume,” an estimate of total listeners who tuned in for at least 5 minutes per day. Maybe for you that’s how many training sessions your entire department gave, or how many projects rolled out from your development team. He could also figure out how much air time he had: accounting for days the show was on and subtracting his time off, he was on air around 14% of the time. Those numbers led us to dig up more numbers. A few calculations later…

We ended up with 1.3 billion listener minutes, which conservatively would lead to over 500 million ad impressions.

These were all numbers he “didn’t have” and “couldn’t get.” Your job has tons of numbers, too; you just need help finding them. Now, maybe the morning show was a huge hit or there was a cult following on an after-hours show, who knows? These are defensible numbers. He can speak clearly and confidently about them in the interview.

We were getting somewhere, but there was more to uncover. I asked him what numbers made management happy. Well, he told me, they had monthly goals for web visits. A month when they were particularly far from reaching their goal, he threw together a plan for engagement and got it going. Not only did the team blow past the goal, but now hosts all over the country use his tactic all the time. This didn’t end up as a number, but as a FIRE story (we’ll tell you about those in another post). Still, there was some great stuff in there.

“But Hagan,” you’re thinking, “I seriously don’t have those kinds of numbers!”

If you are on a five-person analyst team and you all roughly share the workload, you can claim 20% of the team’s effectiveness – presentations to the C-suite, projects launched, or committees served on. Did you help eliminate process time but weren’t in finance? Convert that into a dollar value by guesstimating how much people in that position are paid, and then multiply that by the number of months or years since the change and you have a number. Let’s say you’re the office administrator for a group of mid-level managers. How many people did you onboard? How much travel did you coordinate? In total miles? Dollar value? Trips booked? How many silos did you have to break down to get meaningful work done? How many emails did you get and respond to in one week/month/year? How often do you use a certain skill? Did you spend a certain amount of time working on a certain type of project? What do you do over and over that you can count?

Remember, no one has exact numbers for everything they’ve done. Even the CEO doesn’t have all of the numbers about your job. You might have some numbers but may be forbidden from disclosing them – convert these to percentages. Everyone knows these are ballpark figures; that said, they do need to be in the ballpark so don’t get too carried away. They don’t have to be perfect to two decimals, but just a defensible number with solid reasoning, which is the only thing that matters in an interview. Here are a few ideas to get you started – pick a career below:

A few estimates, some industry data, some Excel and you go from having the same numbers as everyone else in the same black and white brick of word.doc to interesting, engaging numbers and a great story right next to them. You don’t just have numbers, you have numbers!

Now usually you aren’t getting to this point on your own. Not saying you can’t, but it helps to have someone who’s made 750+ of these things and has searched for numbers in résumés for the last nine years. Could our radio host have figured out that total listeners times his air time gets 1.3 billion listener minutes? Sure, he just needed a calculator. But what he really needed was for someone to ask the right questions, and then ask the right follow-up questions. I kept asking and asking, we thought about his job in ways he hadn’t, and we got there together.

We make your résumé pop with clear graphics and an eye-catching layout and design, but what makes it work is your story along with your data-driven impact. If you have the same types of numbers as everyone else, just hope they’re better than Joe Otherguy. If you have innovative numbers that the manager can quickly see, focus on, and ingest, you’re more likely to get that phone call for an interview. We’re so confident that you’ll be sitting in that interview that we guarantee it. If our résumé isn’t getting you 2x the callbacks as your last résumé, we’ll rewrite it for $0. And we’ll 100% make sure you have the numbers that best sell your story.